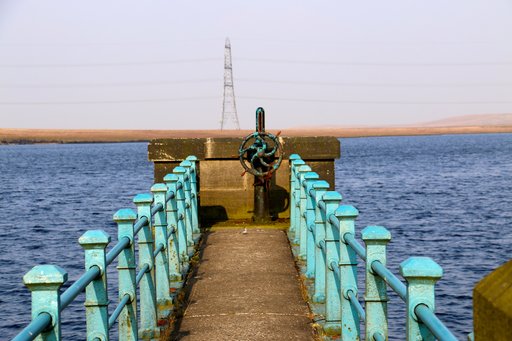 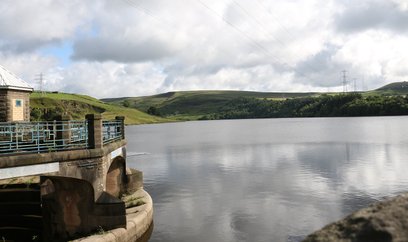 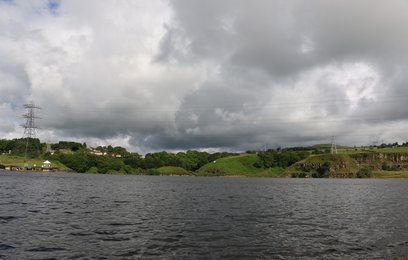 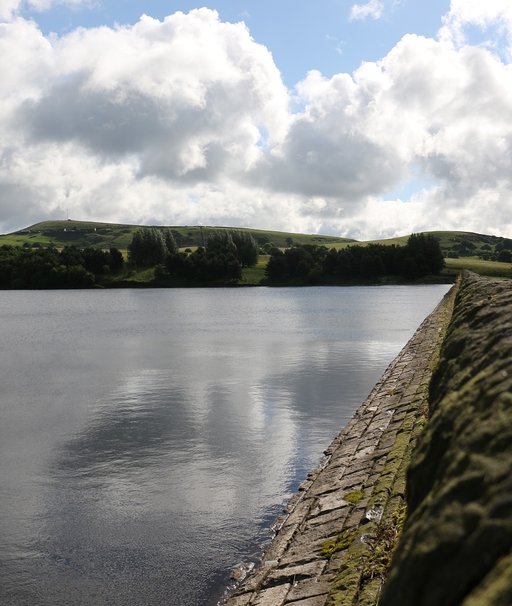 The Manor of Rochdale has common land which is mostly upper moorland extending from Edenfield with Knowl Moor in the East, Todmorden to the North of the borough and over to Blackstone Edge and the Trans Pennine M62 Motorway in the East.

All these commons have the benefit of being exposed moorland with high rainfall, uninhabited and clean environment.

These qualities have over many generations provided a valuable source of water for power and drink.

Historically the mills in the borough have used the water run off for generating power for the water mills and providing water to the mill lodges to be used in the cotton industry for the steam engines and also the cleaning of the cotton.

More recently United Utilities (formerly the Rochdale Water Corporation) have used the water off the commons to fill major drinking water reservoirs such as Greenbooth, Blackstone Edge and Watergrove. Associated with these are numerous ditches, dykes and culverts which cross the commons feeding directly to the reservoirs. To formalise these rights parts of the common have been designated catchment land for United Utilities.

Water from the maonor commons has many other uses, including the supply of water to Hollingworth Lake which is used as a header reservoir for the Rochdale canal and other users include, Trout Fisheries, bottled spring water manufactures and many more.